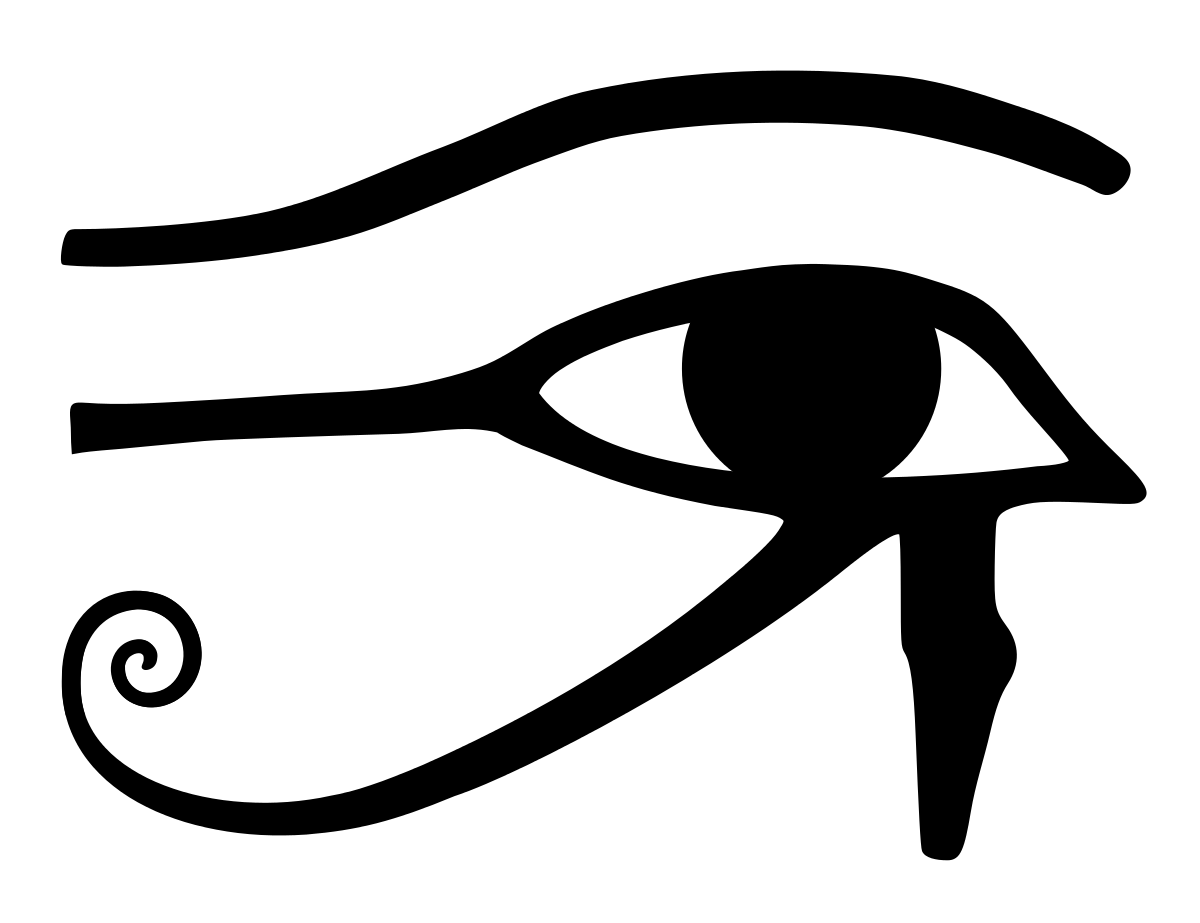 Visuals Empower. But what kind of visual content  is best?  Video or a Static Banner Ad?

Marketers love video content.  The more video, the better is the prevailing sentiment. The combination of sight, sound and motion is believed to be irresistible for getting the attention of consumers.  But Video can be expensive.  Cost of a video can range from $1,800 and up. Ad agencies charge hundreds of thousands for a single television commercial. Professional video production requires cameras, lights, audio, talent, crews even cater services to lay out sumptuous  breakfast, lunch and all-day munchies.

But how effective is video really?  Is there a less expensive and faster way to make market impact? According to a Facebook experiment, the answer is yes. The experiment  demonstrated  that static banner ad visual content deployed strategically can be more effective than video content a motivating a click-through.

Facebook did a test to determine the Optimal Creative Combination to drive more site visitors to a marketer’s website.  The results were eye-opening.  Three combinations of creative were tested over an 8-day period with two versions of visuals either video or static banner ads deployed in 4-day stints. 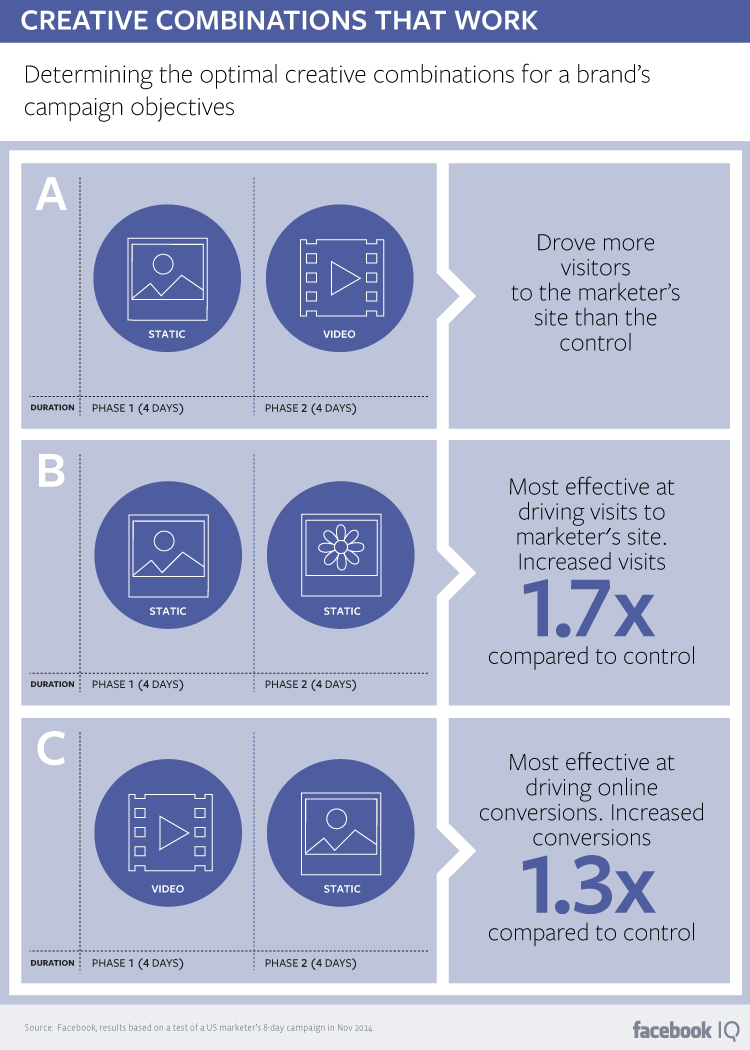 All the creative combinations tested were able to drive site traffic. Both video and static visual content are more effective online than doing nothing at all (the test control).

The Facebook Study revealed that COMBO B, two differently designed STATIC ADS (display banners) increased site visitors by +1.7% versus COMBO C, a Video Ad followed 4 days later with a Static Ad.  COMBO A, showing a Static Ad first and then a Video Ad for four days performed the worst of all combinations.

This is not to say Never Use Video. It has its place for sure. But if time and budget are considerations (which they usually are for smaller businesses), static visual content is the way to go.