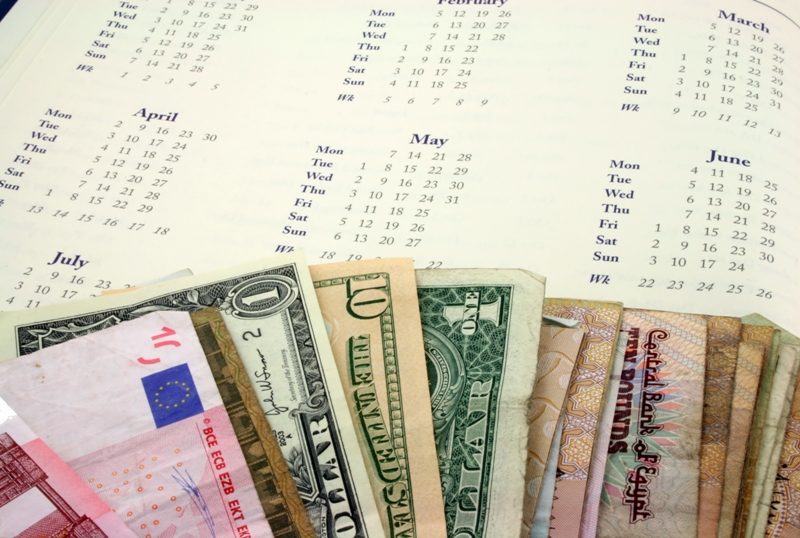 Sales promotion is a marketing technique designed to create sales for a product over a defined period of time. It is the best definition of Sales Promotion. Sales promotion employs many of the tools of advertising and so confusion exists as to how it’s different from advertising. The results of the promotional activities are measurable in terms of number of units sold, numbers of coupons redeemed, number of contests entrants, or other quantifiable measures.

Sales Promotion in Use

The tools of Sales promotion includes a variety of disparate promotional marketing tactics. What defines their sales promotion designation is that they are employed for a short-time.

Tactics such as cents-off coupon and discount activities, contests and sweepstakes, logoed merchandise, product sampling and in-store collateral materials are all sales promotion activities designed to generate a measurable effect on sales. Measurement is a key component of sales promotion.

What differentiates sales promotion activities is a defined start and end date (12 weeks or 30 days) as well as their effect being measurable (an increase of 4% over Prior Quarter units sold).

It is most often directed at consumers. We all know the familiar “For a limited time only”, “Hurry in” or a cents-off coupon defined with an expiration date, the tactics employed by marketers to get the increase in sales that limited time promotions can contribute to the annual sales goal.

Consumer sales promotion tactics can be seen all over the supermarket from food company activities, in the mail from retailers and financial institutions, and on coffee cups from the corner deli. Consumers are bombarded with sales promotion. It’s the job of the sales promotion marketer to determine what’s working and what’s not.

It is also many times developed for the trade industry or for internal sales staffs. Manufacturers will create sales promotions to create or heighten sales activity among brokers or distributors with the goal of filling a warehouse pipeline with products or moving products out of a warehouse. Sales promotions are often conducted internally among sales personnel with a prize or bonus the incentive to up their sales numbers.

Once characterized by the number of promotional inserts that fell from the Sunday newspaper, sales promotion activities have changed as consumer usage of the internet and other market forces have had impact on some of its tools.