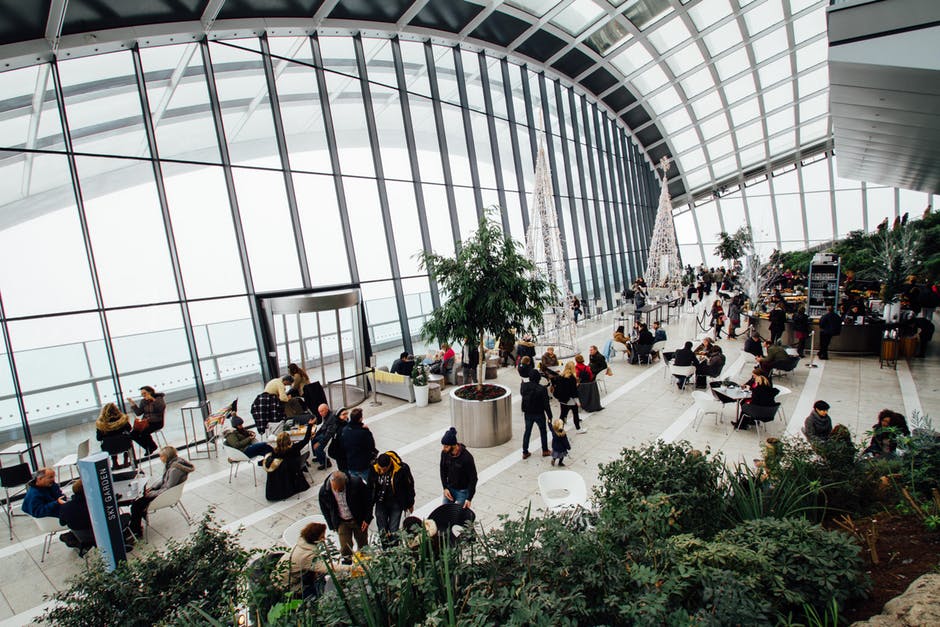 Even at large public events like concerts and sports events, with ably trained security forces in place, large fan groups can work themselves into a frenzy that can erupt into behaviors out of the security force’s ability to contain the crowd. People have been trampled, suffocated, and crushed. Some have died as a result. An out of control crowd whether, at a teenager’s party, a school event, or a church picnic is dangerous.  However, you can generate a list of homemade crowd control rules to control a crowd when no formal security is present.

Establish the ground rules with those involved in the planning of the event. Charge those individuals with policing their behavior and the behavior of others at the event. Communicate what will be considered unacceptable behavior at the event to everyone in attendance either verbally or through written and posted signage.  Announcing that there will be no consumption of alcoholic beverages allowed at a teenager’s party by the teen’s parents won’t be welcomed news but will establish the boundaries of behavior and set limits that guests can agree to adhere to or decide not to attend the party.

Use physical barriers to contain the crowd’s movement. Place sawhorses, gates, or robes to guide the crowd into predetermined paths where the crowd can be monitored and controlled.  Cordon off areas where there should be no trespassing.  Lock entry doors to preclude access to sensitive or secure areas. Post no entry signage where appropriate.

Give those in authority a prominent and visual presence at the event whether it’s the parents at a teen party in the home or teacher volunteers at the Senior Prom.  Station authority figures in a number of locations throughout the event venue.  Actively monitor the activities of the crowd and discipline any unruly behavior including consumption of drugs and alcohol that can exasperate a potentially volatile situation. Single out and separate troublemakers from the crowd.

Ensure the crowd is kept informed during situations that might cause angst and frustration such as long wait times that can lead to unruly behavior. Communicate to the crowd in a friendly manner to diffuse any potential flare-ups with humor and good-will.  Take a problem-solving approach to those individuals who seem to need additional help coping with the situation and don’t let authority figures fuel tense situations by their attitudes and actions. 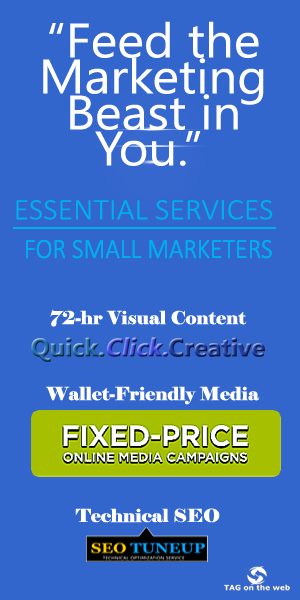