Importance of TV in Advertising 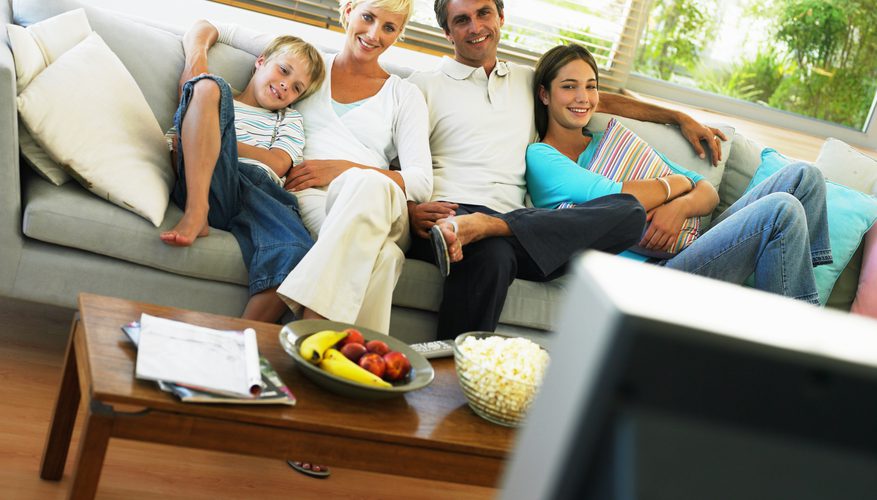 Television has held the title of the largest mass medium used for advertising for more than 60 years and that designation has not diminished even with the explosive growth of the internet. Television is an important component of a media plan because of its pervasiveness, impact, and targeting abilities. Importance of TV in advertising can be concluded from the given aspects.

We live in a culture bombarded with promotional messages.  The average American sees anywhere from 850 to 3,000 ad messages daily. These messages come from traditional sources like TV and newspapers but also on coffee cups, bill inserts, catalogs, T-shirts and the like.  The competition for the eyes and ears of the American consumer is fierce.  Getting attention fosters awareness which is the first rung of the advertising action hierarchy and is so very critical to creating sales of an advertised product.

The actual impact of an individual ad depends on the kind of product being advertised.  Some product categories are just naturally more interesting than others.   More importantly is the creativity of the message itself.  This is where specialists in advertising truly earn their fees as it is there job to create ads that are able to break through the clutter of television advertising , get attention, and position the product for a sale. Television advertising creative has established a pantheon of highly regarded brands and brand iconographies.

Television has the properties of sight, sound, and motion that traditionally set it apart from other media such as radio (sound only) or print (sight only).  With its three pronged assault on its viewer’s senses, TV is able to create broad awareness for a product.  Television is considered a mass medium because of the numbers reached.

National broadcasters like CBS, NBC, ABC and now FOX reach over 115 million households with 290 million viewers.   The country’s population is 308 million according to the U.S. Census.  Thus, television reaches more than 94% of the country’s population, a huge potential audience for a television commercial.    Even TV’s mass audience gets segmented as viewers opt to watch particular networks, channels, and programs.

Television also a local broadcasting side.  All the national broadcasters have their set of affiliated local stations.   Local broadcast stations have some autonomy in program lineup especially during the daytime and late night time periods.  Local news is the bread and butter of local TV.  Local stations have their own inventories of local ad units for sell and are given a share of some time slots available in primetime programming for local ad sales.   Local ads might provide a savings over national ad prices in the same TV program. 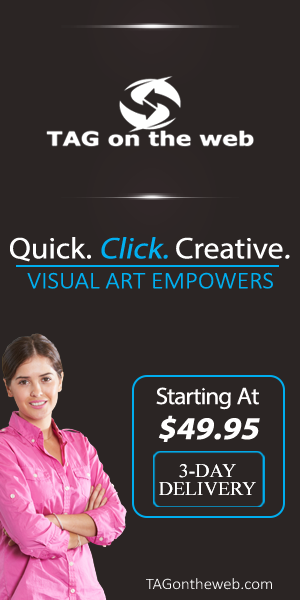